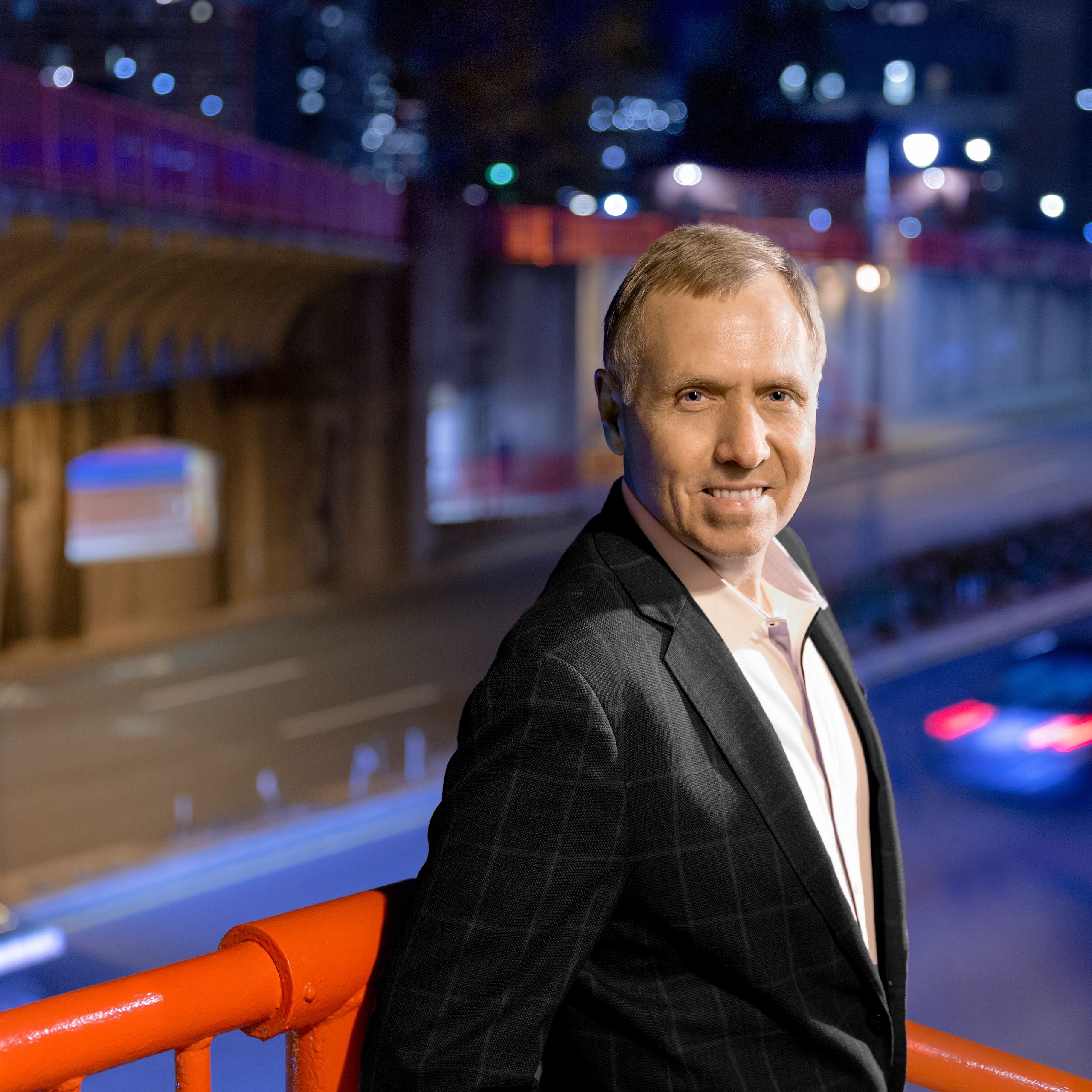 Chuck Redd is well known internationally as a performer on drums and vibraphone. Chuck began recording and touring the globe when he joined the Charlie Byrd Trio at the age of 21. He also became a member of the Great Guitars (Barney Kessel, Byrd and Herb Ellis.) To his credit are 25 European tours and six tours of Japan, with the Barney Kessel Trio, Ken Peplowski and the Benny Goodman Tribute Orchestra, Terry Gibbs and Conte Candoli. He served as Artist-In-Residence at The Smithsonian Jazz Café in Washington, DC from 2004-2008.

Chuck is the 2019 musical director of The Oregon Festival of American Music. He is a featured soloist, annually at The W.C. Handy Music Festival, The Newport Beach Jazz Party, The West Texas Jazz Party, The North Carolina Jazz Festival and The Roswell Jazz Festival. Chuck was featured vibraphonist with the Mel Torme All-Star Jazz Quintet from 1991 until 1996.

While appearing in New York with Torme, Ira Gitler of Jazz Times said: "Redd's vibes were equally notable for vigor and melodiousness."

Chuck’s career highlights include a concert with the Dizzy Gillespie Quintet in Africa for the Namibian Independence Celebration, a recital at the White House with the Barney Kessel Trio, four concerts at Carnegie Hall with the Mel Torme Quintet, The Great Guitars and The Charlie Byrd Trio and an appearance on The Tonight Show. In 2008, he was a featured soloist on the finale concert at The Lionel Hampton International Jazz festival with The Lionel Hampton Big Band and the Clayton/Hamilton Jazz Orchestra. In February 2013, Chuck performed with the Dream Band co-leading with Jeff Hamilton in a salute to vibes legend Terry Gibbs. Chuck was the 2014 honoree at The Roswell Jazz Festival and the 2013 Los Angeles Jazz Society’s Vibes Summit honoree.

In addition to leading his own groups, Chuck was a member of the Smithsonian Jazz Masterworks Orchestra for 15 years. He frequently performs in New York City and is touring nationally at festivals and clubs. Chuck is on the faculty at The University of Maryland School of Music and presents master classes, workshops and lectures around the country.

Redd is featured on over 80 recordings. Releases include his Arbors CD, "All This and Heaven Too", featuring Gene Bertoncini and George Mraz, Chopin Jazz with Rossano Sportiello “You’re My Everything” with Dick Hyman and Jay Leonhart and “Nice N’ Easy” with Houston Person. He can also be heard on the sound track to the popular television series, "The Great Chefs” and the NPR broadcast "Jazz Smithsonian.”